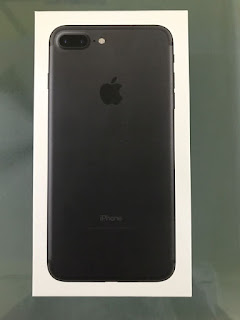 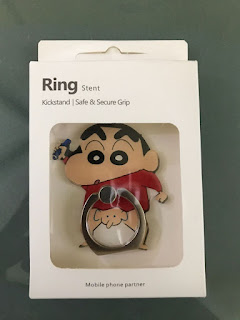 As a new Star Wars fan, this highly anticipated new film did not disappoint me. Perhaps my enthusiasm towards Star Wars isn't great enough to be called a fan, I simply love great movies and stories. To be honest, I have only watched the 7 movies and not other animation stories. Hence, the only small details or so called "Easter eggs" I caught on screen were the appearance of R2-D2 and C-3PO and Princess Leia.

When I watched episode IV last time, I remembered it was narrated that the Rebel stole the plan of the Death Star at a great cost. I never wonder and infer how they got it, I thought every story must have a beginning and you can't possibly trace all the stories to a starting point. So I thought that was the given background and no questions raised. After finishing the movie, I have the "eureka" moment that I know what happened before the episode IV. And also what the phrase "at a great cost" really means. The entire crew of the Rogue One sacrificed themselves to get the plan, and also those rebels who arrived to support them. I guess it is quite rare to have all the main characters die in the movie. I thought they would have found a way to escape from the planet. However, their deaths somehow make the movie more realistic and touching, and we have to remember that they are not the main characters of the series.

Another thing I noticed in this film is, besides the Chinese actor Donnie Yen, the element of humour. I don't quite remember if there are jokes in the original 6 films, apart from the conversations of C-3PO which are funny.

Overall, I love the story and this film. I anticipate more stories from Star Wars, Some say Star Wars is always political, maybe this is true, and I don't see any problem with that. Movie is an art itself, and an art is the way the artist express himself. "The Rebel is built on hope", it seems like this is the connection to the title of episode IV: A New Hope, but it can be interpreted in other ways. Hope is what we cling on, when we face oppositions and challenges.
Posted by Dë~3MusketEErz at 15:53 No comments: